Stacey McClean, was once a member of the successful pop sensation S club Juniors/8. Whilst in the band Stacey had 8 Top Ten hits in the UK Charts, 3 of which charting to No 2 and 3 Albums selling over 250,000 copies. Her TV appearance and performances include This Morning, Children in Need, Comic Relief, Never Mind the Buzzcocks and Britains Got More Talent. As part of S club Juniors/8, Stacey also did 2 UK tours including venues such as Wembley, MEN Arena and NEC Birmingham and had a hit TV series, ‘I Dream’ playing alongside ‘Back to the Futures’ Christopher Lloyd ,which was filmed in Barcelona. Stacey also went on to appear on The X Factor, making it all the way to the ‘Judge’s House’ stage and came down to the final 6 in her category competing against more than 200,000 contestants. 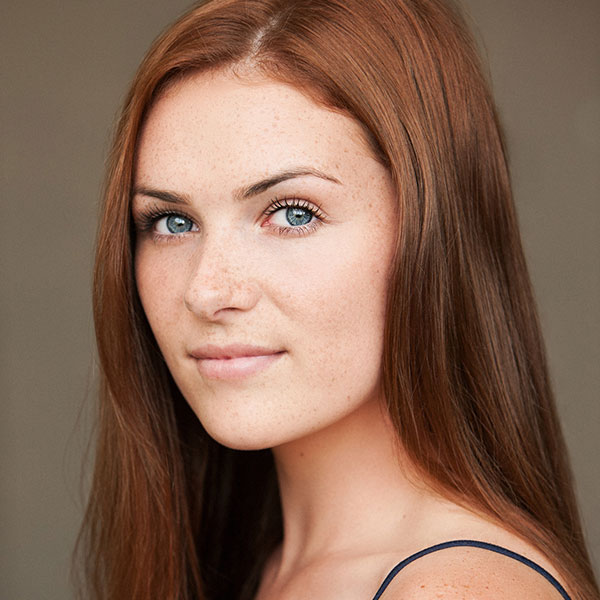 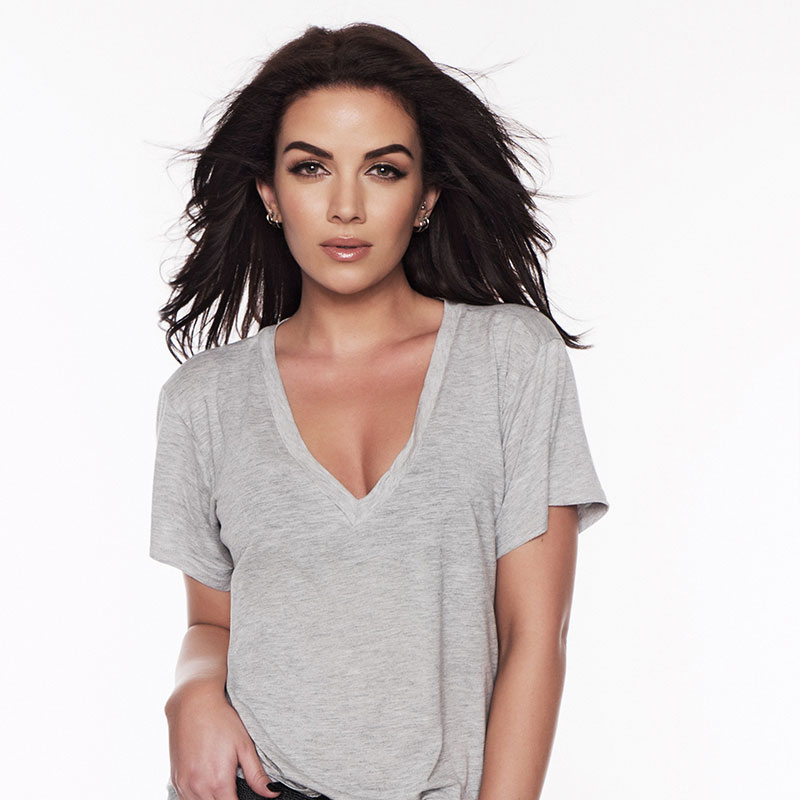 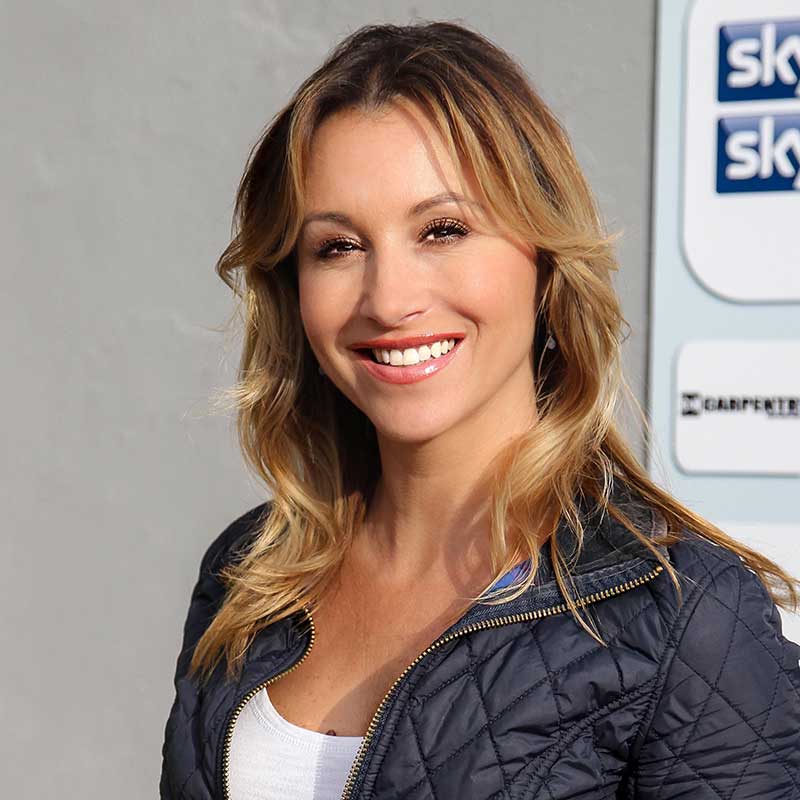 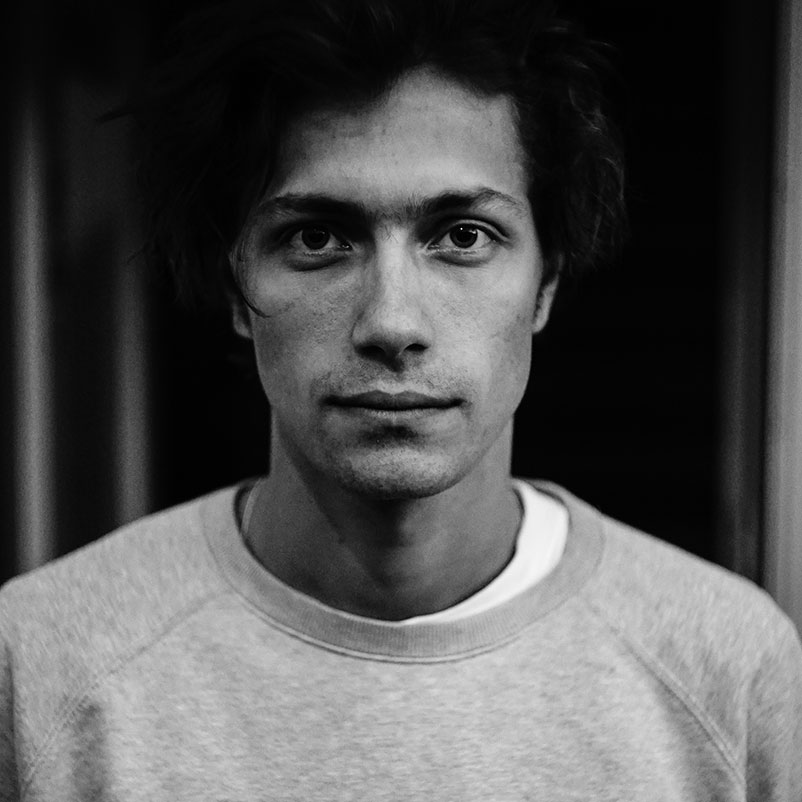